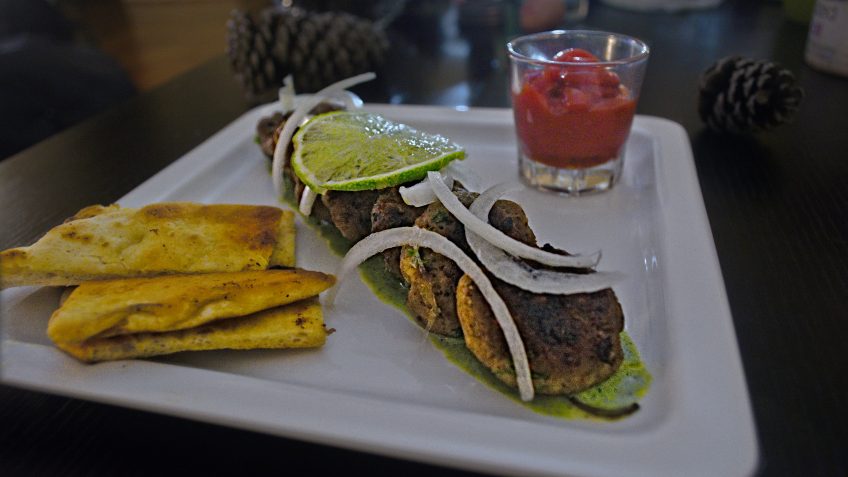 Awadhi cuisine is a cuisine native to the city of Lucknow. There are several varieties of popular kebabs in Awadhi cuisine and this is my take on a chicken kebab. It is also known as Chicken Galouti kebab.