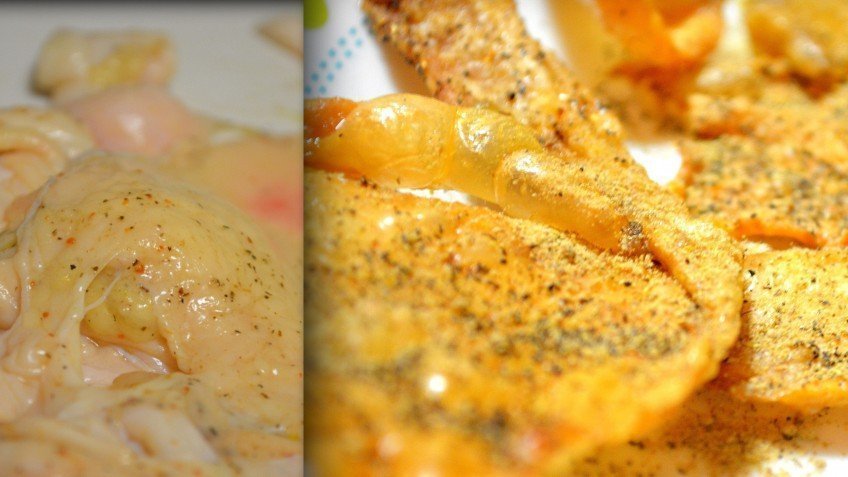 While growing up our mom never got chicken with skin on and if she did, she threw it away. I recently found out that they make an amazing snack. You can also fry them if you like but I prefer the baked version. Contrary to the popular belief, chicken skin is not at all unhealthy.