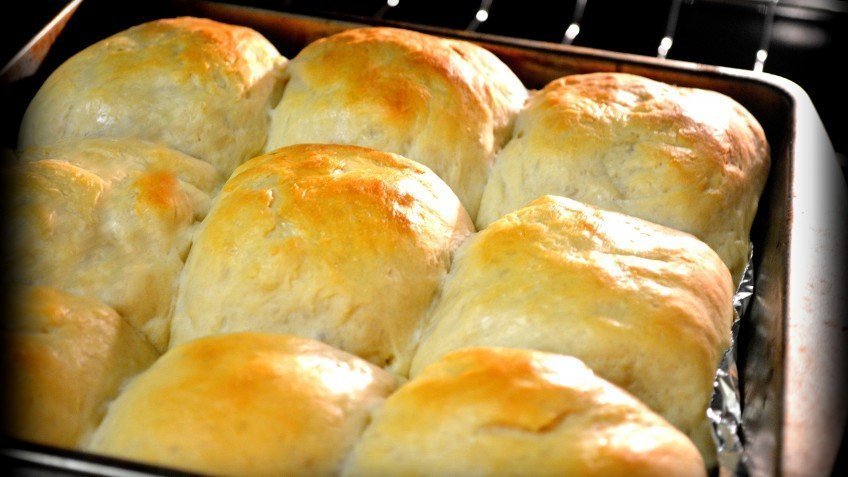 You don’t get the Indian ladi pav in US and of course for pav bhaji and my favorite vada pav (mumbaiker here 🙂 ) no bread goes better than the authentic pav so I decided to give it a try at home and they turned out really great as good as those that we get in India.