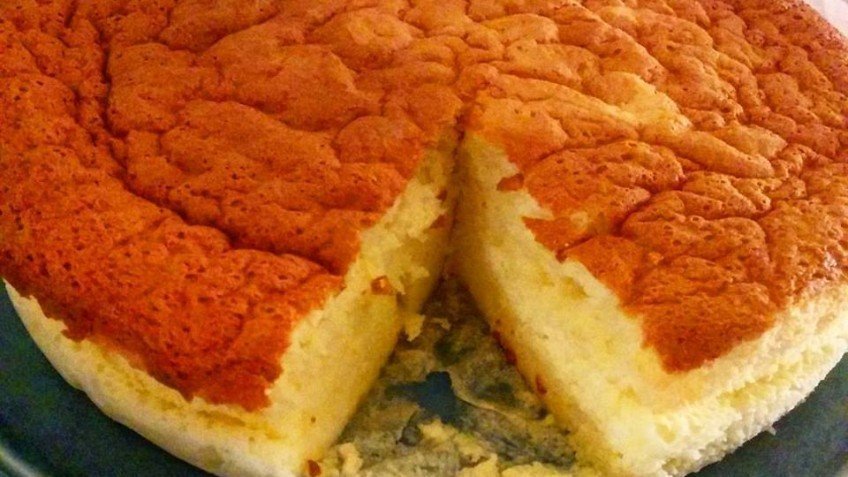 Japanese cheesecake, also sometimes known as “souffle cheesecake,” is a type of dessert confection that is made primarily with meringue and cream cheese. It is not a traditional Japanese dessert, but nonetheless enjoys popularity throughout much of the country and is served in many restaurants both nationally and internationally. It entered the Japanese national consciousness and gained a more or less streamlined recipe in the 1980s, and is popular in specialty bakeries in many places around the world today. Its most defining feature is usually its lightness. It is made with cream cheese, which is where the “cheese” part of its name comes from, but the meringue gives it a texture that is more airy than dense. It doesn’t usually have a crust. The taste profile is often similar to the denser New York-style cheesecake on which it was modeled, but it’s usually a lot lighter and less filling.