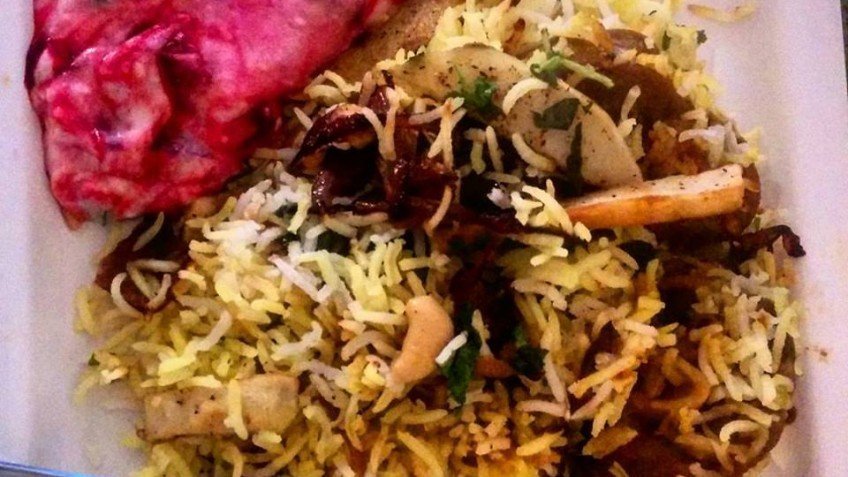 Biryani, sometimes spelled biriyani or biriani, is a mixed rice dish from the Indian subcontinent. It is made with spices, rice and meat or vegetables.
I have used mutton but you can replace it with any meat of your choice. I tried to make it special by giving it a smoky flavor using coal chunk. The biryani turned really amazing better than any restaurant.