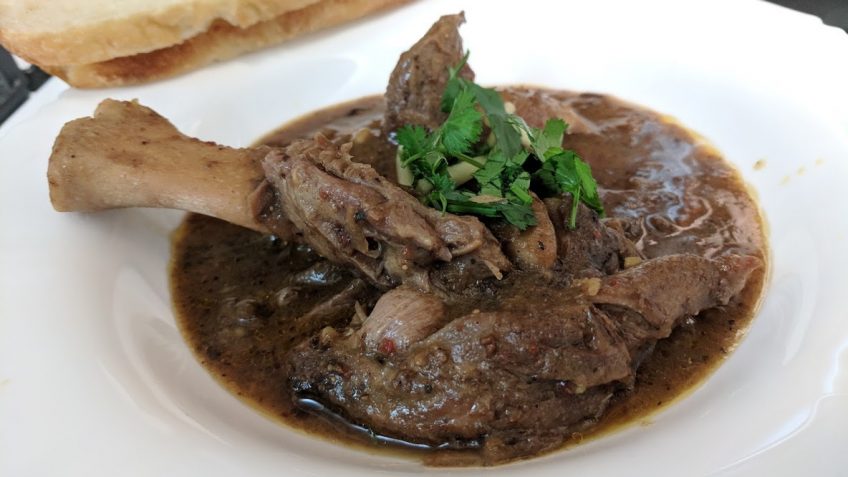 Nihari is a stew consisting of slow-cooked meat mainly beef,lamb or mutton along with bone marrow. It’s cooked overnight and had as breakfast in the morning.
Nihari either originated in Old Delhi in the late 18th century during the last throes of the Mughal Empire or in the royal kitchens of Awadh, in modern day Lucknow, Uttar Pradesh, India. 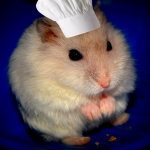