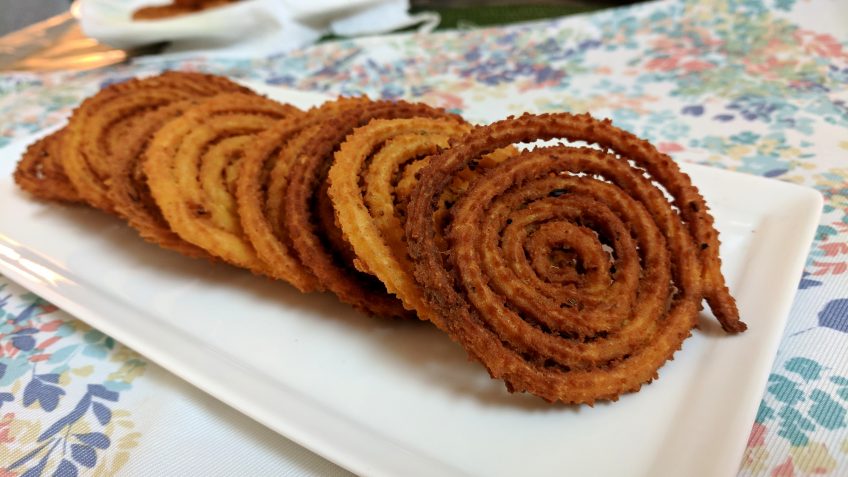 Chakli or Chakri or Murukku is a savoury snack originating in India. Different variations and versions of it are called ‘Murukku’ in South India. It is a spiral shaped, pretzel-like snack with a spiked surface.though its available in snack shops around the year these days but it’s a favorite item to make during the festival of Diwali. There are several variations, with different recipes using different flours.
This was my first ever attempt at making chakli’s. My husbands aunt gave us the recipe. Its a very simple recipe with just rice flour, and the chaklis turned out really great. 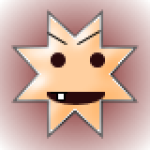