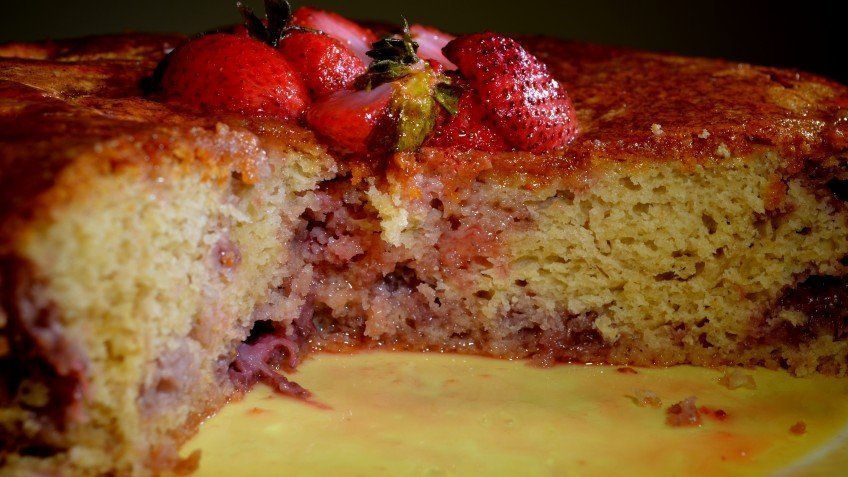 So Got strawberries for cheap and after making strawberry smoothie and pancakes still had a lot of them remaining so decided to give try making strawberry cake. Frankly when it came out of the oven I didn’t think that it turned out well as it looked really rustic with a hard top but when we cut into it it was amazing . Soft from inside with amazing strawberry flavor. One of the most yummy tasting cake I had ever made.The Soft interior with the crusty top made it even better. 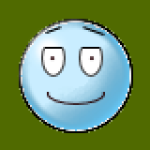